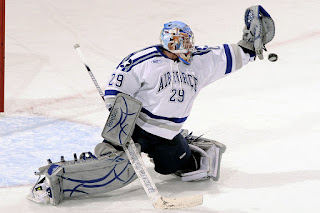 They’re annoying. They’re intrusive. They’re often irrelevant to a person’s interests. “They” are the ads that pop up on a person’s Facebook page. And now about 26% of Facebook users are doing something about it. People are using ad blockers to either filter the ads that are served up to them or completely eliminate seeing any of them.

Why does Facebook care? Well, here’s the problem. In just the second quarter of this year, Facebook reported revenues of $6.2 billion from ads. According to eMarketer, this accounts for approximately 90% of Facebook’s total revenue. If you’ve got 26% of your users blocking ads, that’s a lot of lost revenue.

Facebook’s response has been to block the ad blockers. Facebook will admit that yes, some ads are irritating and have nothing to do with your interests, but ads are good because they help you find those products and services you are interested in, and introduce you to services and products you may be interested in, but simply not aware of.

Facebook’s solution to keep users happy is to offer ad controls for users to indicate ad preferences. For example, users can block ads that pertain to certain topics that do not interest them. However, users cannot block all ads. Facebook won’t admit it, but it’s just not in their best interest.

Ironically, but not surprisingly, the latest twist in this game are blockers who are blocking the ad blockers. It has been suggested that Facebook focus on making ads more relevant and less disruptive to users instead of playing the block the blocker game. The ball is now in Facebook’s court.