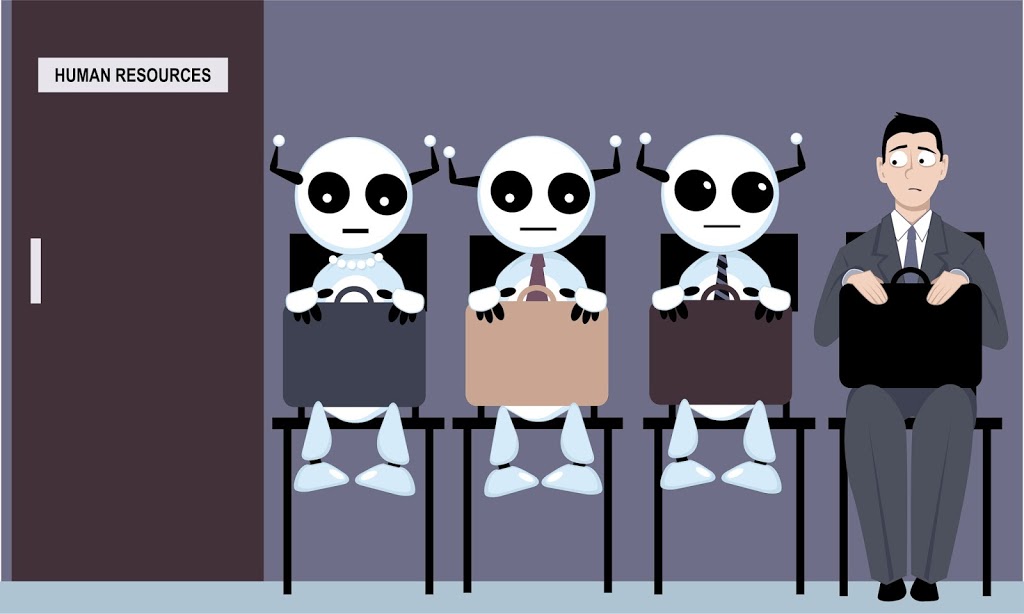 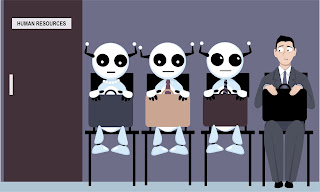 We’ve seen enough movies to scare the heck out of us that robots will eventually take over not only our livelihoods, but our entire world. Today, people are much more aware of the existence of artificial intelligence, or AI, in their lives. Whether you’re browsing your Facebook page, purchasing something on Amazon, or watching your favorite TV program, advertisers can now target you based on your behaviors rather than throw out an ad and hoping they can entice someone to purchase their product or service.

If we look at history, we’ll see that we are simply repeating it, albeit at a much faster pace. According to labor statistics, 41% of American workers in 1900 worked in agriculture. Automation reduced that number to 2% by the year 2000. And think about what the advent of the automobile did to blacksmiths and stable hands.

Those are just a few examples of machines contributing to job loss. However, there are cases where automation actually increased jobs. When weaving became largely automated in the 19th century, the number of textile workers increased. Why? Because with automation, prices for clothing fell and demand rose, thus increasing the need for more employees.

More recently, we have the rise of ATM machines in banking. It seems logical to conclude that banks would need less tellers. However, between 1980 and 2010, the number of bank tellers increased by 50,000. ATMs allowed banks to grow, open new branches, and for tellers to move from simply depositing and disbursing cash to selling more complex services like loans, credit cards, and business banking.

Sure, AI will eliminate jobs, but new ones will be created as well. According to Accenture, new jobs will fall under three categories of trainers, explainers, and sustainers. Trainers will teach AI how to act. This includes interpreting language beyond the literal meeting, such as being able to detect nuances like sarcasm. It also includes recognizing the global cultural differences of language. Explainers will be the liaison between technical and non-technical staff. This will be useful when an algorithm recommends one course of action over the conventional way of doing things. Sustainers will be troubleshooters, deal with ethics compliance, and maintain machines. Some of these jobs will require highly technical skills, but others will not. Some will benefit from hiring employees with softer people skills and then teaching them the technical end of things.

In the end, humans and machines will need to work together as they have done in the past. Machines will process large amounts of data and execute actions based on that data, and humans will examine and design based on the larger context of how AI contributes positively to the world.